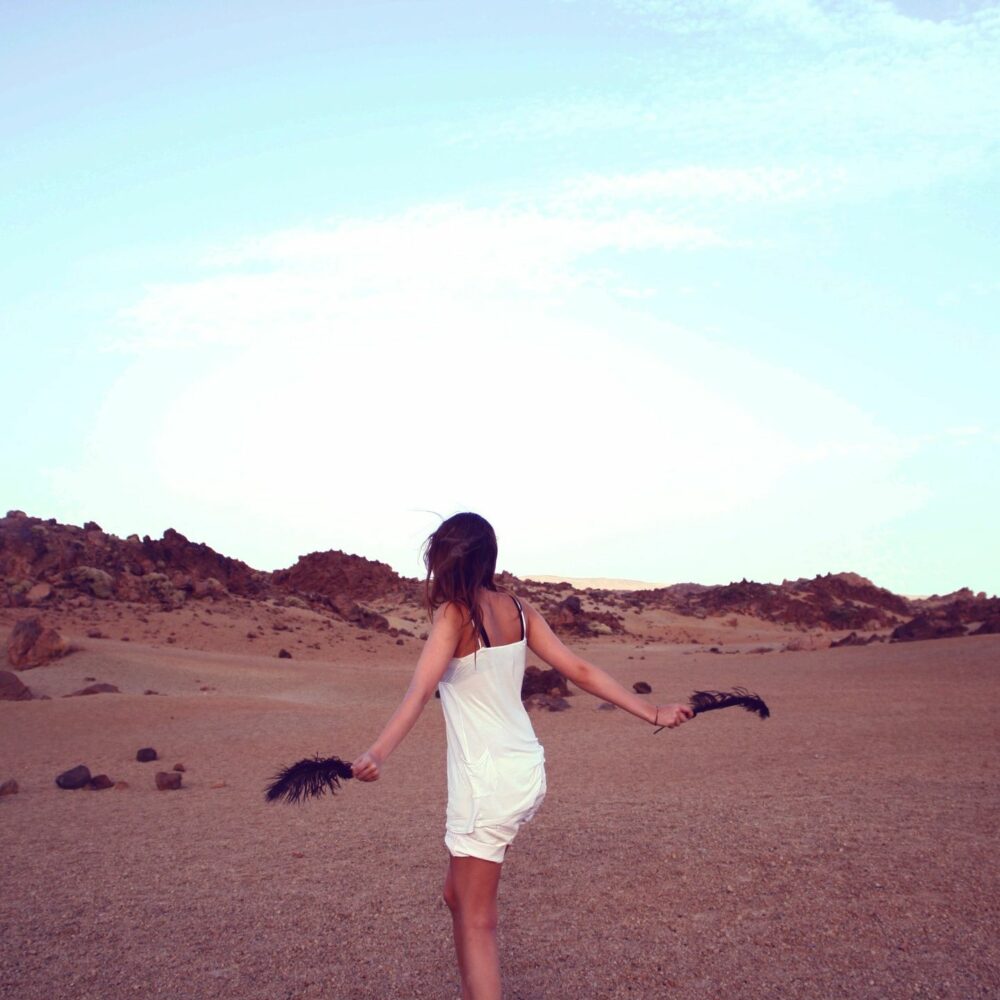 I took a strategy course during graduate school – a group project with 4 other people. We were each responsible for one section of a research project. One of our members, we’ll call him Joe, came to every single meeting?but without his part complete. Not even a draft!

The team tried everything we could think of to get Joe?s input. We offered to work with him, to divide the work if he was too busy, to go over a draft with him, etc. We tried being supportive, strict, logical, you name it. We gave him reasonable deadlines, but farther out than the rest of us had. Joe was a great guy and had good ideas in other classes, so no one could understand why he wasn?t holding up his end of our particular project.

With deadlines looming, we started writing Joe?s section. Then our group?s mentor called a meeting. He?d met with Joe to talk about the issue. It turns out that Joe was too intimidated by the rest of the group to turn in anything!
He sat at home, writing draft after draft?and could never bring himself to show it to us.

We sat there, stunned. Us? Intimidating?  We explained to our
mentor that we?d tried everything we could think of to help Joe. He replied
that obviously, we hadn?t tried everything because we didn?t figure it
out; Joe still didn?t feel like he was smart enough to belong in the group.

That lesson has stuck with me for over 20 years. I still don?t know what else we could have done to help Joe feel part of the team?and that haunts me still.

When it comes to other human beings, no matter what you think,
no matter how hard you try to figure them out, there still may be something you?re missing. Never assume you know what is going on in someone?s mind. Recognize that, just as you find some people and groups to be intimidating, you may be intimidating to others, as well. The bottom line is to never give up on people. Keep trying, continue to be supportive, and work through issues. You?d want them to do the same for you.