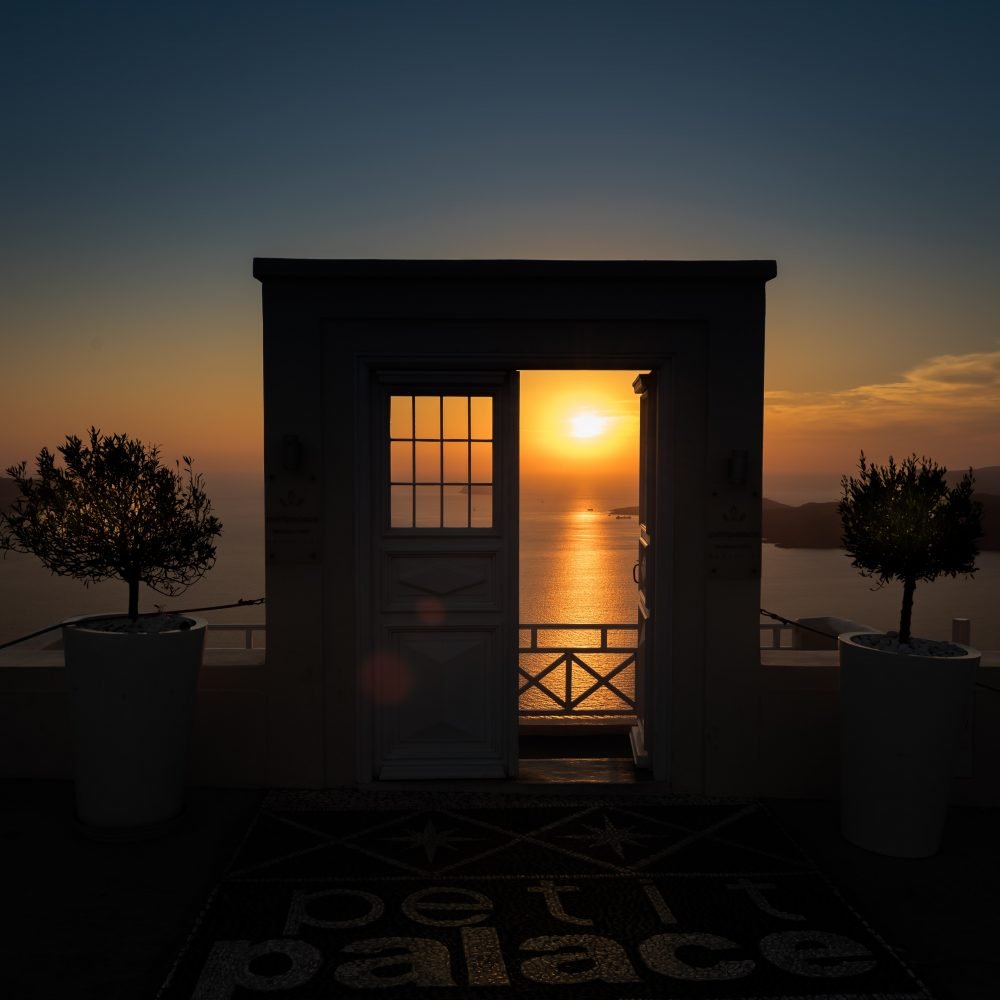 Yes, I am quoting from the song “Closing Time” by the band Semisonic (way back in 1998).

I love this line. Whether you’re talking about closing your local pub or a global project, there are standard tasks to complete…and lots of emotions to contend with.

This isn’t quite the group to talk with about the bar scene, so I’ll focus this Leadership Update on projects!

The tasks to close a project are pretty standard (documentation, financials, Close Gate, etc.) so I won’t go into them here. But what do I mean by emotions?

Everyone on your project – individually and as a group – faces a range of emotions as they transition from this project to the next (or to their “regular job”).

First, there is the elation from the success of the project – or depression and other negative emotions if things didn’t turn out so great. Hopefully your team is feeling a sense of accomplishment from their work and you have a lot to celebrate. But just like any milestone, people will be coming down off of that high and start to think “is that it?”

Then there’s the hyper-focus that suddenly deflates like a balloon. Pre-launch through Hypercare, everyone probably worked a ton of hours gutting it out to bring the project Live, and it takes a while to settle back down from “overdrive”.

Along with that, your people may start missing that camaraderie they came to expect with the rest of the team during those intense weeks…or months! No project happens without the team working together – arguing, supporting, overcoming, fixing – and even if they’re doing it all over WebEx, they’ve become close.

And let’s not forget: everyone’s “regular job” has been waiting in the wings, ready to pounce on their time. When those floodgates open, your people can feel like they’ve been ripped away from everything they’ve come to know.

That’s a lot of emotions for your team to sort through! But it wouldn’t be an update from me if I didn’t answer “so what can I do about it?”

Believe it or not, one of your best friends is your Lessons Learned. The actual report may end up in a file folder somewhere. But the important piece is to help bring closure to the team – and to set them up for success in their next project.

As most of you do as well, I start off with a written reflection and then talk about it as a team (or sub-teams). I use the Lessons Learned to help my team think about what went right and wrong in each stage of the project.

Yes, at first there is the inevitable venting, especially during the group review. And this is where it’s key to let them have their say…but not spiral the whole meeting into the abyss.

But once you help move them beyond this point, they start thinking about all the bits they would have done if they’d “just known sooner” or if they’d had experience on a project.

They may talk about testing they would have done differently – and won’t ever do it any other way!

Possibly, they’ll mention a method of communication that really seemed to work for the team – and they’ll keep using it in other areas of their work.

At the end of the day, helping your team transition away from the project is just as important as closing out any open POs. They can’t truly move into their next project if they’re emotionally stuck in the old one.

As I said at the start, “every new beginning comes from some other beginning’s end.” Help them look forward to it.